Lately, little man has been rather consistent with his creative excuses. I thought I'd share some of his more popular because they are just a small glimpse into how awesome that boy is: 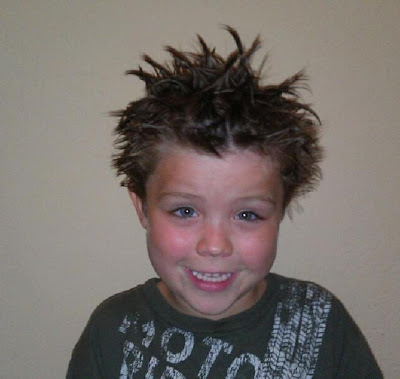